The Alchemy of Happiness Quotes (Part 3)

A person may follow a religion and yet not realize the truth. But of what use is his religion to him if he is not happy? Religion does not mean depression and sadness. The spirit of religion should give happiness. God is happy. He is the perfection of love, harmony, and beauty. A religious person should be happier than one who is not religious. If an individual who professes religion is always melancholy, his religion is disgraced. 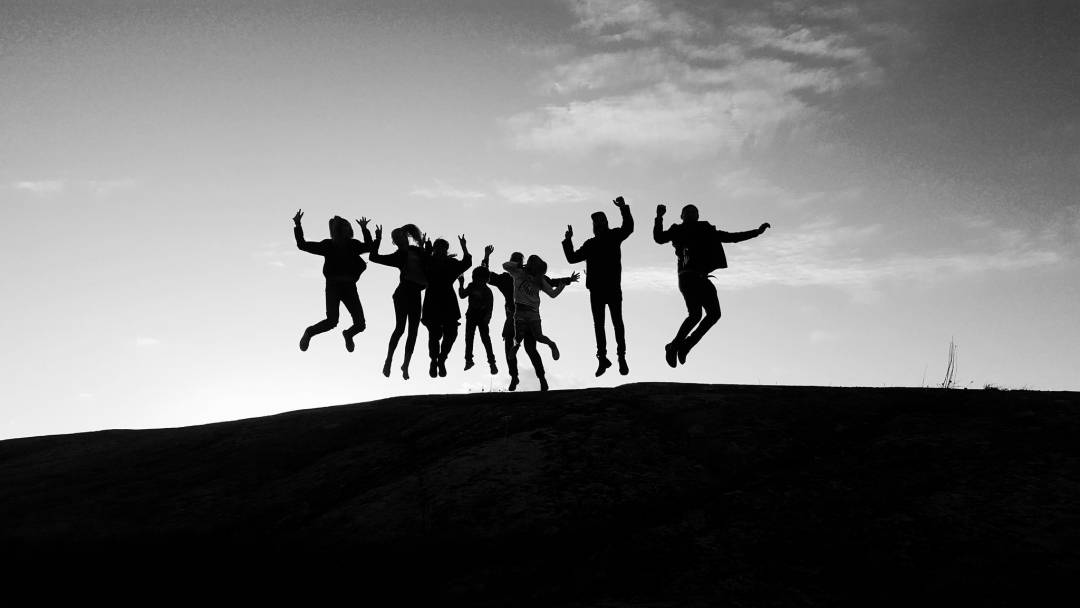 The form has been kept, but the spirit lost. If the study of religion and mysticism does not lead to real joy and happiness, it may just as well not exist, for then it does not help to fulfill the purpose of life. The world today is sad and suffering as the result of terrible wars. The religion which answers the demand of life today is one which invigorates and gives life to souls, which illuminates the heart of man with the divine light which is already there. Not necessarily by any outer form, though for some a form may be helpful, by showing that happiness which is the desire of every soul. It’s The alchemy of happiness quotes.
Also, Read – The Alchemy of Happiness Quotes (Part 1)
As for the question of how this method of the alchemy of happiness is practiced, the whole process was symbolically explained by the alchemists. They said gold is made out of mercury. The nature of mercury is to be ever-moving, but by a certain process the mercury is first stilled, and once stilled it becomes silver; then the silver has to be melted, and the juice of a herb is poured on to the molten silver, which is thereby turned into gold. This, of course, gives only an outline, but one can find detailed explanations of the whole process. Many childlike souls have tried to make gold by stilling mercury and melting silver, and they have sought to find the herb, but they were deluded, and they had better have worked and earned money.
The real interpretation of this process is that mercury represents the nature of the ever-restless mind. Especially when he tries to concentrate does a person realize that the mind is ever restless? The mind is like a restive horse: when it is ridden, it is more restive than when it is in the stable. Such is the nature of mind: it becomes more restless when one desires to control it; it is like mercury, constantly moving.
Also, Read – The Alchemy of Happiness Quotes (Part 2)

When by a method of concentration one has mastered the mind, one has taken the first step in the accomplishment of a sacred task. Prayer is concentration; reading is concentration, sitting and relaxing and thinking on one subject is all concentration. All artists, thinkers, and inventors have practiced concentration in some form. They have given their minds to one thing, and by focusing on one object have developed the faculty of focus. But for stilling the mind a particular method is necessary which is taught by the mystic, just as a singer is taught by the teacher of voice-production.