The Alchemy of Happiness Quotes (Part 1)

Soul means happiness or bliss itself. It is not that happiness belongs to the soul; it is that the soul itself is happiness. Today we often confuse happiness with pleasure; but pleasure is only an illusion, a shadow of happiness; and in this delusion man may pass his whole life, seeking after pleasure and never finding satisfaction. There is a saying that man looks for pleasure and finds pain. 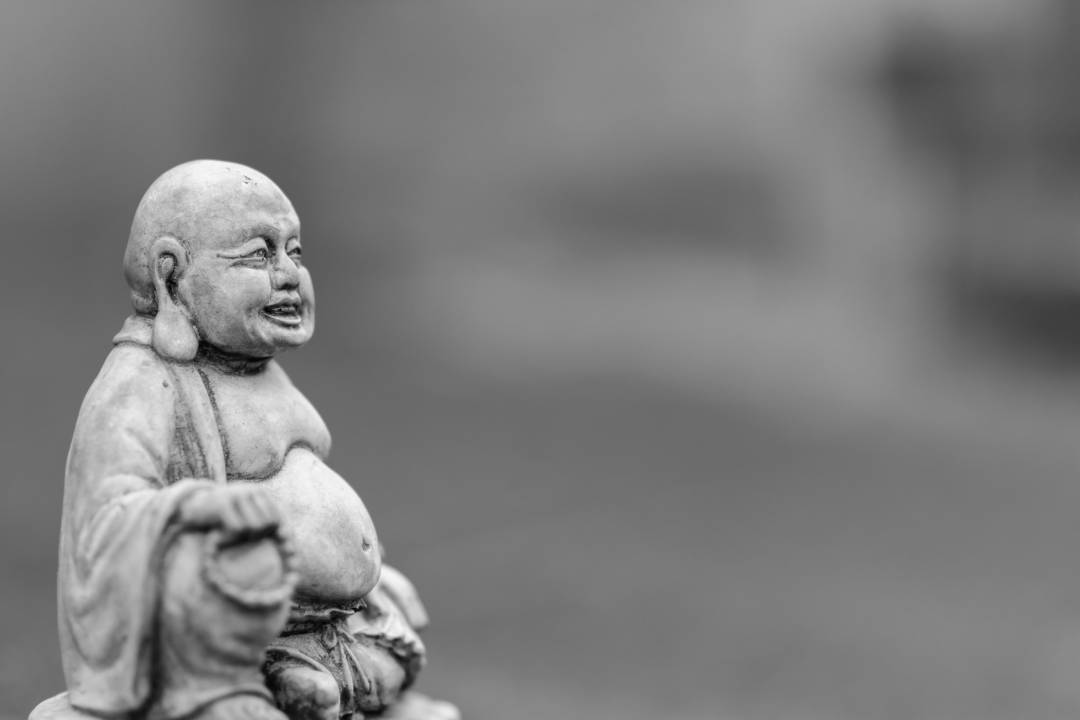 Every pleasure seems happiness in outward appearance; it promises happiness, for it is the shadow of happiness, but just as the shadow of a person is not the person though representing his form, so pleasure represents happiness but is not happiness in reality. From the alchemy of happiness quotes.
Also, Read – The Alchemy of Happiness Quotes (Part 2)
According to this idea, one rarely finds souls in this world who know what happiness is; they are constantly disappointed in one thing after another. That is the nature of life in the world; it is so deluding that if a man were disappointed a thousand times, he would still take the same path, for he knows no other. The more we study life, the more we realize how rarely there is a soul who can honestly say, ‘I am happy.’ Almost every soul, whatever his position in life, will say he is unhappy in some way or another; and if you ask him why, he will probably say that it is because he cannot attain to the position, power, property, possessions, or rank for which he has worked for years. Perhaps he is craving for money and does not realize that possessions give no satisfaction; perhaps he says he has enemies, or that those whom he loves do not love him. There are a thousand excuses for unhappiness that the reasoning mind will make.
Also, Read – The Alchemy of Happiness Quotes (Part 3)
But is even one of these excuses ever entirely correct? Do you think that if these people gained their desires, they would be happy? If they possessed all, would that suffice? No, they would still find some excuse for unhappiness; all these excuses are only like covers over a man’s eyes, for deep within is the yearning for the true happiness which none of these things can give. He who is really happy is happy everywhere, in a palace or a cottage, in riches or poverty, for he has discovered the fountain of happiness which is situated in his own heart. As long as a person has not found that fountain, nothing will give him real happiness. It’s all about from the alchemy of happiness quotes.