The Alchemy of Happiness Quotes (Part 2)

The man who does not know the secret of happiness often develops avarice. He wants thousands, and when he gets them, they do not satisfy him, and he wants millions, and still, he is not satisfied; he wants more and more. If you give him your sympathy and service he is still unhappy; even all you possess is not enough, even your love does not help him, for he is seeking in a wrong direction, and life itself becomes a tragedy. From the alchemy of happiness quotes. 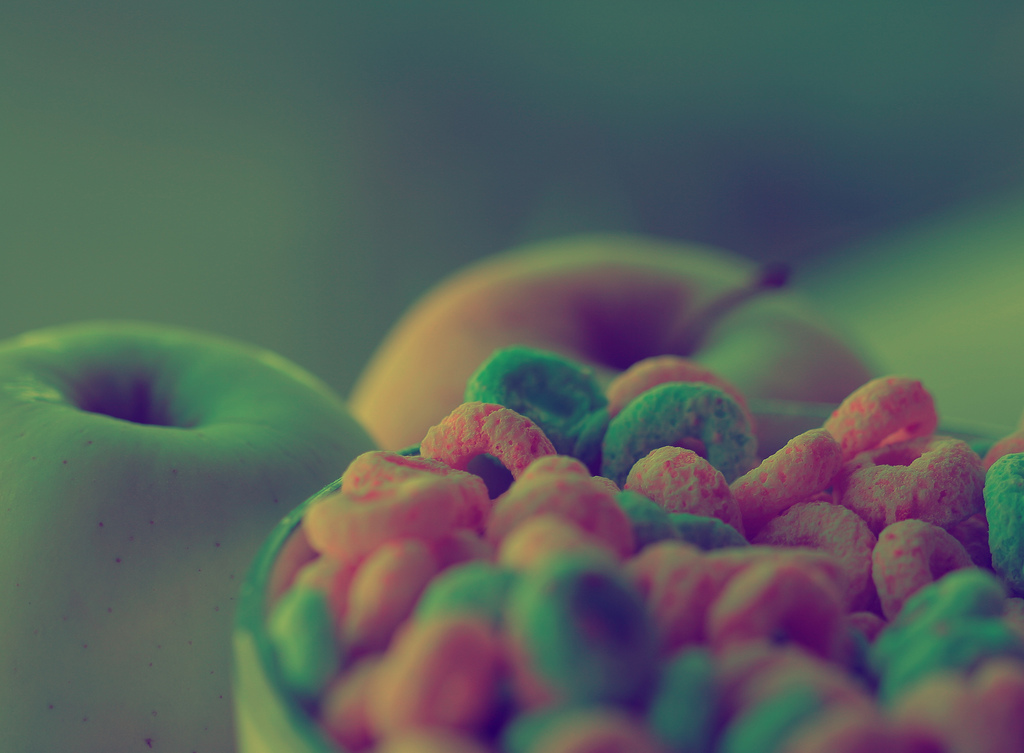 Happiness cannot be bought or sold, nor can you give it to a person who has not got it. Happiness in your own being, your own self, that self that is the most precious thing in life. All religions, all philosophical systems, have in different forms taught man how to find it by the religious path or the mystical way. And all the wise ones have in some form or another given a method by which the individual can find that happiness for which the soul is seeking.
Also, Read – The Alchemy of Happiness Quotes (Part 1)
Sages and mystics have called this process ALCHEMY. The stories of the Arabian Nights, which symbolize mystical ideas, are all of the belief that there is a philosopher’s stone, which will turn metals into gold by a chemical process. No doubt this symbolic idea has deluded men both in the East and West. Many have thought that a process exists by which gold can be produced. But this is not the idea of the wise; the pursuit of gold is for those who as yet are only children. For those who have the consciousness of reality, gold stands for light or spiritual inspiration. Gold represents the color of light, and therefore an unconscious pursuit after the light has made men seek for gold. But there is a great difference between real gold and false. It is the longing for true gold that makes men collect the imitation gold, ignorant that the real gold is within. He satisfies the craving of his soul in this way, as a child satisfies itself playing with dolls.
Also, Read – The Alchemy of Happiness Quotes (Part 3)
This realization is not a matter of age. One man may have reached an advanced age and still be playing with dolls; his soul may be involved in the search for this imitation gold; while another may have begun in youth to see life in its real aspect. If one studied the transitory nature of life in the world and how changeable it is, and the constant craving of everyone for happiness, one would certainly endeavor at all costs to find something one could depend upon.
The man placed in the midst of this ever-changing world yet appreciates and seeks for constancy somewhere. He does not know that he must develop the nature of constancy in himself; it is the nature of the soul to value that, which is dependable. But is there anything in the world, on which one can depend, which is above change and destruction? All that is born, all that is made, must one-day face destruction. All that has a beginning has also an end. But if there is anything one can depend upon it is hidden in the heart of man, it is the divine spark, the true philosopher’s stone, the real gold, which is the innermost being of man. It’s all about from the alchemy of happiness quotes.