Have you heard about the unique zebra with polka dots? Stripes are inherent to zebras and this feature is what defines them. Besides, the old saying “a zebra doesn’t change its stripes” denotes that an essential nature cannot be altered. However, it is still possible that a particular zebra can take on a different appearance. Just like Tira, an extraordinary foal at Kenya’s Maasai Mara National Reserve which is now popularly known as the ‘zebra with polka dots’.
The remarkable foal was spotted by photographer Frank Liu who initially went to the reserve to look for rhinos. But instead, he found something more spectacular. Liu couldn’t believe his eyes when he first saw that one particular zebra with polka dots. He immediately took photos of the unique foal and shared the pics on Instagram. All of a sudden, Tira instantly becomes an internet star.


Tira got its name from a renowned tour guide named Antony Tira who first spotted the incredibly rare “blacker” newborn zebra. At first, the tour guide thought that the unique foal has been painted or marked for some purposes. But upon closer examination, he found out that the newly born foal actually has white dots instead of stripes. The discovery of the zebra with polka dots has attracted the attention of photographers and tourists.
Right after photos of Tira circulated throughout social media, the reserve has been flooded with curious tourists. All of them have their eyes peeled for the unique zebra with polka dots. Moreover, news about the rare foal has remained the top story in Maasai Mara for several days.


The unusual appearance of Tira was actually a fist for Maasai Mara National Reserve. But this is actually not the first time that such case occurred. In fact, there are other cases of newly born zebras manifesting an unusual pattern on their skin in other parks in Africa. Sadly, zebras with such condition usually don’t survive for more than 6 months after birth.


The stripes on zebras are caused by their unique distribution of melanocytes, the cells responsible for skin pigmentation. Tira’s polka dots is a manifestation of an abnormality wherein melanocytes weren’t able to distribute melanin normally. Thus, resulting to lack of stripes or unusual patterns. Scientists also explains that zebras lacking their stripes typically don’t survive long due to the abnormality of their nature. 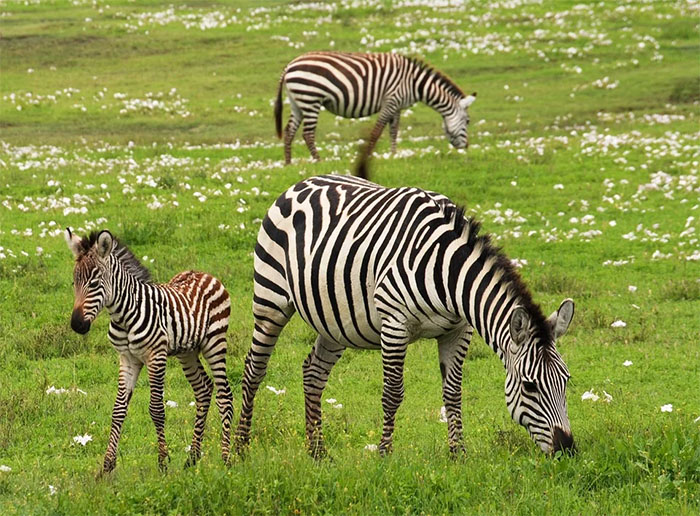 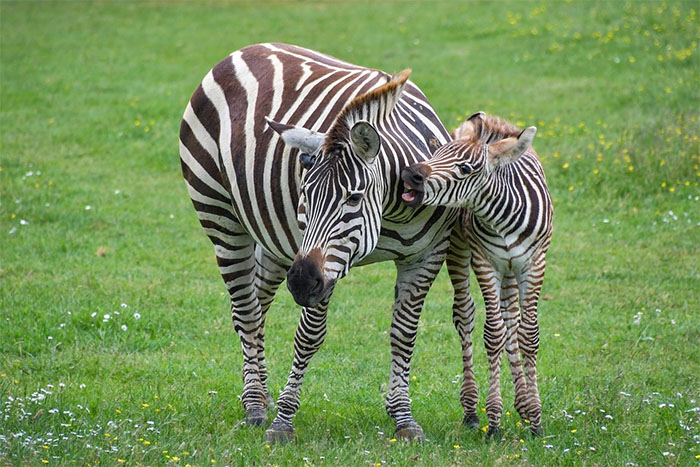 pixabay
Hopefully, Tira can survive for long despite his unusual appearance. Besides, this cute zebra with polka dots is a living proof that being different can be beautiful.