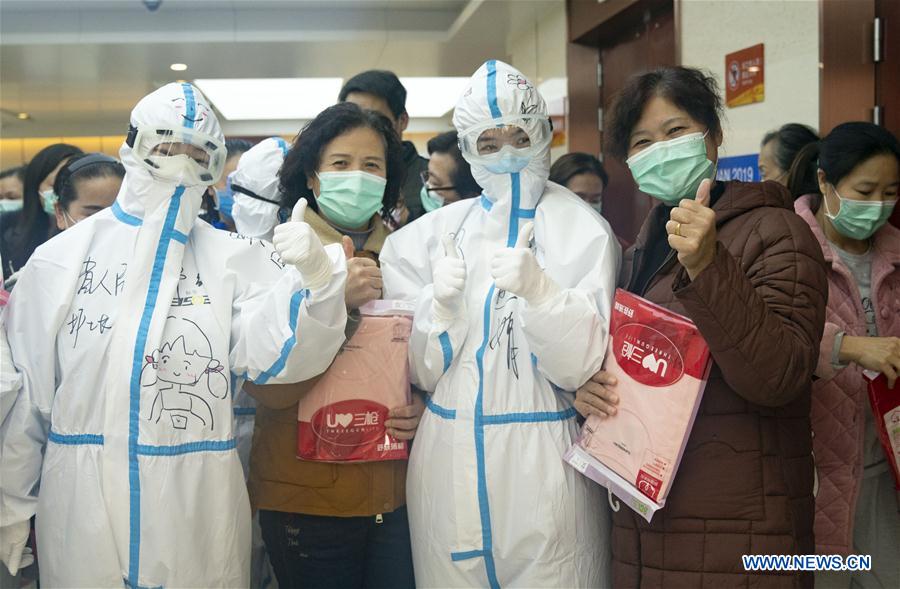 Photo credit: Xinhua News Agency
There may be a growing number of cases of the new coronavirus disease 2019 (COVID-19) but there are also thousands who have already recovered from it.
According to the Johns Hopkins Center for Systems Science and Engineering, there were already some 53,638 who have recovered.
The center has recorded a total of 96,988 cases around the globe, says a report by NBC.
In China, where the bulk of cases were recorded, Xinhua News Agency reported that there were already a total of 52,045 patients discharged by the end of March 4, says the National Health Commission.
The latest to be discharged were 2,189 patients from a hospital in mainland China.
In South Korea, there were reportedly 88 people who have been already discharged after recovering from the illness.
In the United States, there were already 15 people who have also reportedly recovered while in the United Arab Emirates (UAE), there were already seven reported patients who have recovered.
Recovery for each patient varies depending also on their health condition and if they don’t have other underlying health issues.
According to the World Health Organization (WHO), 80 percent of COVID-19 cases are mild.
Most of those who contracted the virus have a fever, cough, and perhaps shortness of breath. These people are the ones expected to recover without issue.
By Michael - March 19, 2020
Email ThisBlogThis!Share to TwitterShare to FacebookShare to Pinterest