Astrology says that all the zodiac signs have been divided into four primary categories. As per astrology, the entire cosmos and its heavenly bodies comprise of four basic elements. These elements are earth, water, fire and air.


The division of the signs in these categories is as follows:
Fire -  Aries, Leo and Sagittarius
Water - Cancer, Scorpio and Pisces
Earth - Capricorn, Taurus and Virgo
Air - Gemini, Libra and Aquarius
Here we explore whether what it means to be an earth sign. Read on.

Earth signs are those who think not just once or twice but multiple times before taking a decision. Be it the goal-oriented Capricorns or the clever Virgos, they would never take a risk just out of passion or never jump to the conclusion without pondering over the pros and cons of a situation. Their possessiveness might be one reason. The fear of losing what they already have makes them think so much. With proper planning, they take calculated risks while executing their plans. 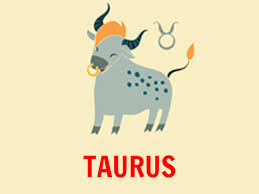 Once they have decided on their goals, the earth signs become as hard as the earth, to make their goals turn into a reality. It holds true more for the Capricorns. Most Capricorns grow up with a goal in their mind and try all possible ways to achieve the goal. The Taurus and Virgo are adamant. They never look back after having started their journey towards achieving something. It is just the achievement which can satisfy them then. 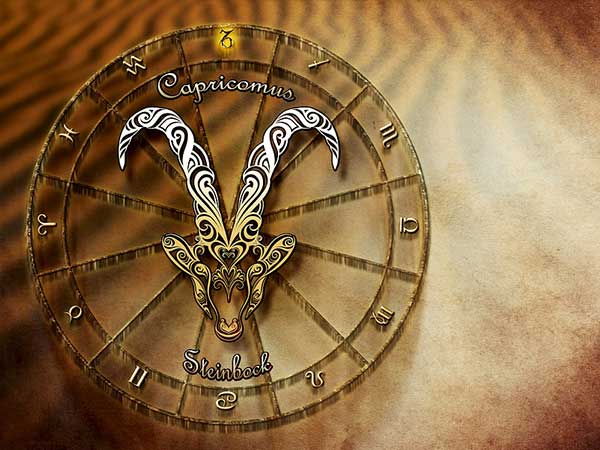 Unlike many other zodiacs which might be daydreamers or those who keep building strange fantasies in their wonderland, those belonging to the earth element do not like to live in a land of dreams. They are practical and believe just in reality. This means that the feet of the Earth signs are firmly planted in the ground of truth and reality. That does not mean they are not ambitious, but it only implies that probability of dreams coming true also matters to them. 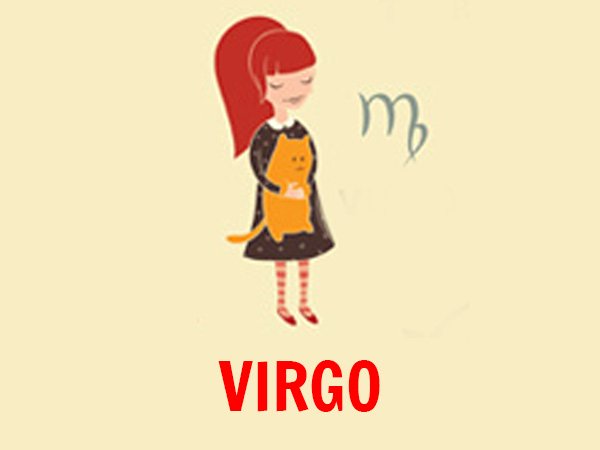 4. The Devoted Performers Of Duty

The Earth bears the burden of the entire life system and is just so ‘on time' when it comes to the seasons and climates and the entire ecosystem. This is how the earth signs also are. They never fail to perform their responsibilities under any circumstances. They feel a strong sense of responsibility in most of the things they do. Be it family, job or friend circle, all seem satisfied with their efforts most of the time.
By Michael - November 06, 2018
Email ThisBlogThis!Share to TwitterShare to FacebookShare to Pinterest
Labels: Michael_vx blog, Signs