A father wanted to give treat to his 3-yr old daughter but found that this treat can harm his daughter’s health to a great extent. He went online and warned everyone. 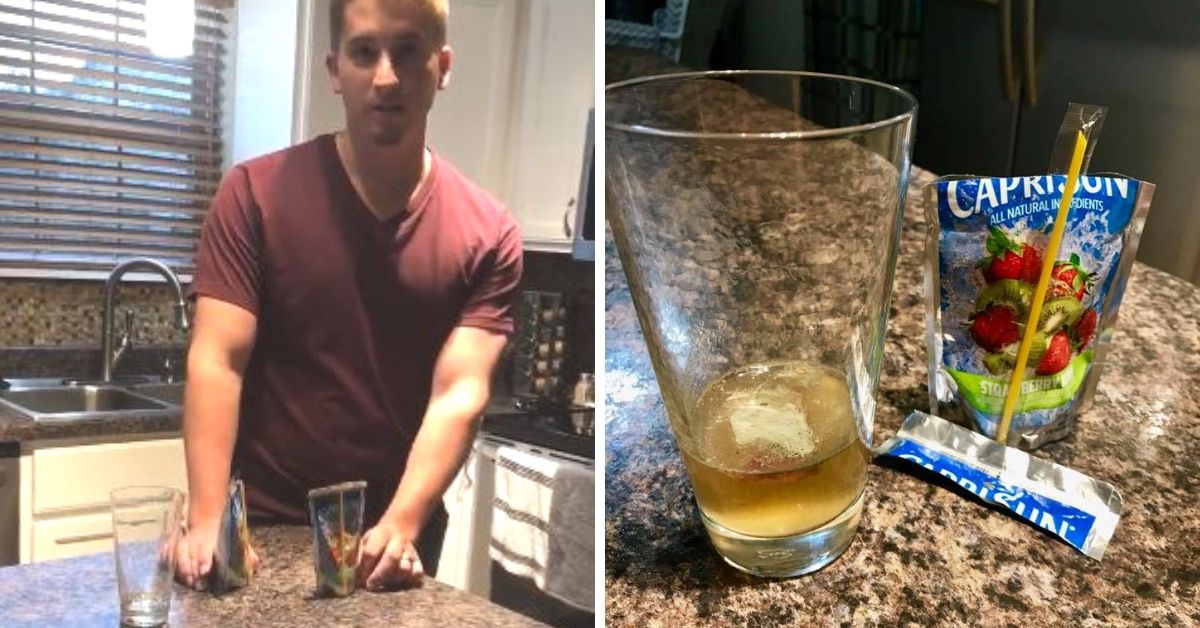 Parents are concerned about everything which is related to their kids whether it is about their studies, clothes or food items. There is no denying the fact that there are many food items in the market which are unhealthy and should not be consumed by the kids. It is the duty of parents to make sure that their kids eat only healthy food so that they grow into a fit and strong human being.

Earlier, people used to consume only home-made food and juices but nowadays, due to busy life schedule, people are increasingly turning towards packed food items and fruit juices. The companies which are selling these items claim that their products are completely healthy but how true their claims are:

1Big brand names are in the market

There are many big brands in the market and claim that their products are completely healthy and tasty. People tend to rely on the name of these big brands and buy products for the whole family including their kids also. However, sometimes they get a rude shock when they find that the claims of these big brands are not as true as they claim to be. 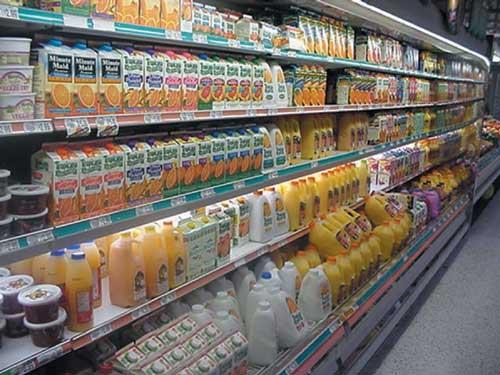 
2A father from Columbus, Indiana found something which shocked him

Cameron Hardwick from Columbus, Indiana purchased a couple of juice boxes of Capri Sun brand for giving an after supper treat to his 3-yr old daughter. But when he pulled out two juice pouches from the refrigerator, he found that one of them was not as completely full as the other juice pouch. 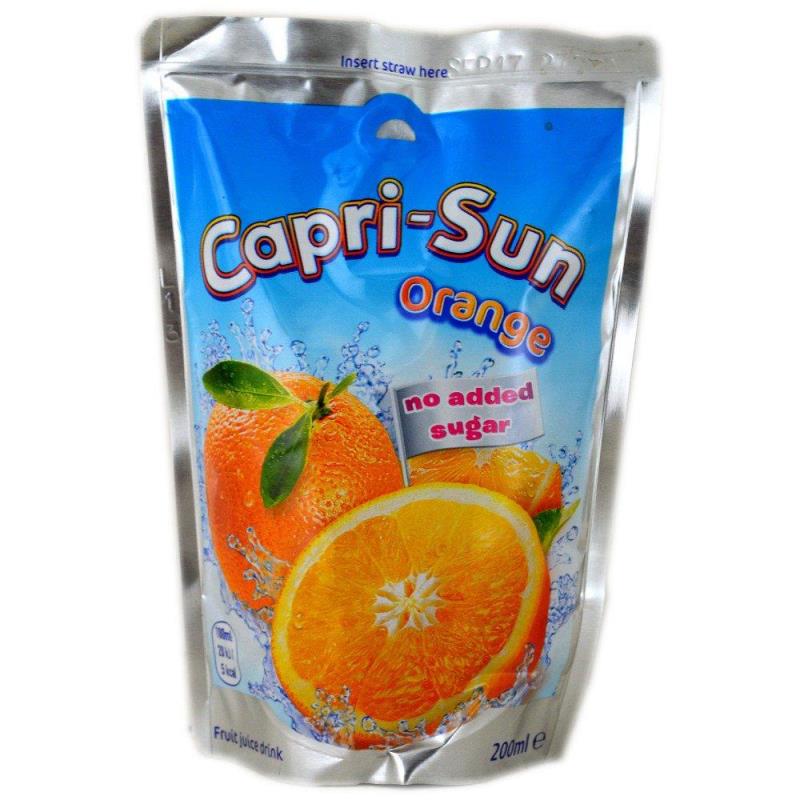 
3He made a video

As Cameron felt that there is something wrong in one of the juice pouches, he made a video in which he can be seen opening the lesser full juice pouch and pouring the juice in a glass. A strange type of solid structure like mold drops into the glass and this is highly shocking as there are huge number of people who consume Capri Sun juices.

4It is definitely not acceptable

As something like mold drops into the glass, Cameron says that he doesn’t know what this is but this was a treat for a three-year-old and what has just happened is not acceptable. Undoubtedly, this is not acceptable by any means as no parent can afford to take their kid’s health lightly. 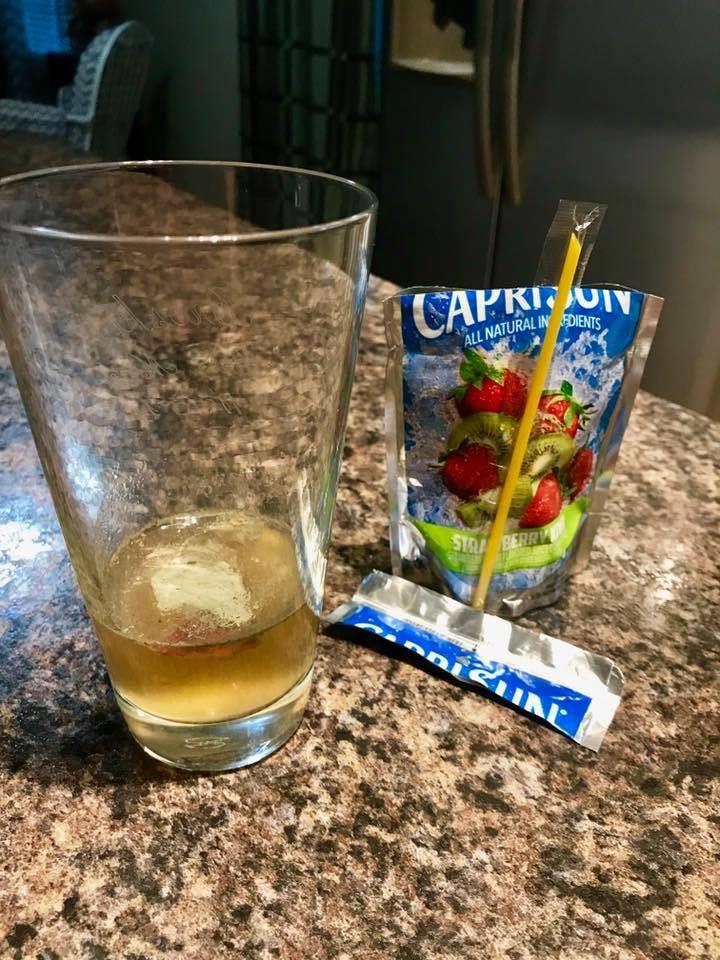 
5He issued a warning

Cameron issued a warning for all the parents and grandparents in order to make them aware about it so that they personally check such items and their kid is not exposed to any item which may affect the health of their kid in an adverse manner. He also said that he read about it in the past but what surprised him the most was the fact that it is going on till date. 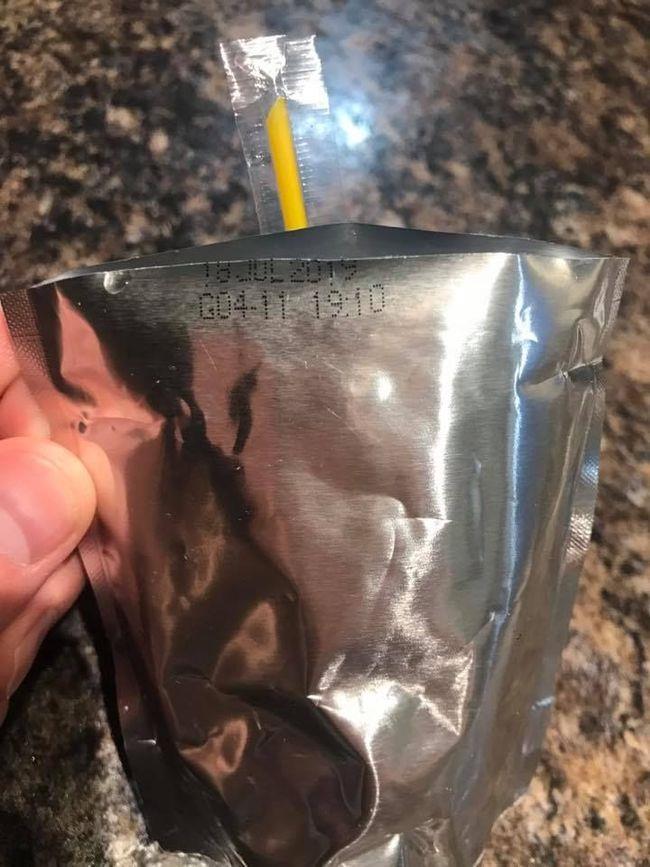 He also wrote on his Facebook wall that it would be an understatement to say that they are irate and they used to give this juice to their kid often but now they won’t be giving it to their kids, ever again. Clearly, this mistake is going to cost dearly to the company as many regular customers will stop using their product. 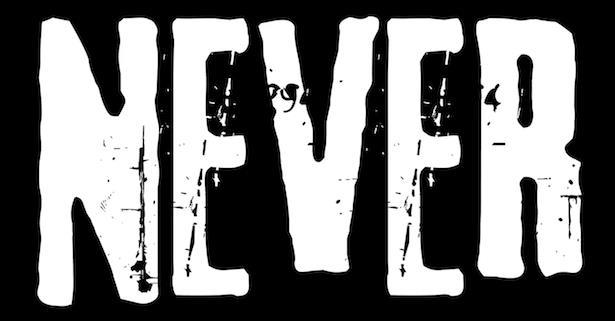 
7The video got viral

The video was posted by Cameron on the social media site, Facebook on September 24 and till now, in around three weeks it has been viewed more than 22 Million times. It has received around 32K reactions and has been shared more than 5, 90000 times while nearly 26K comments have been received on the post. 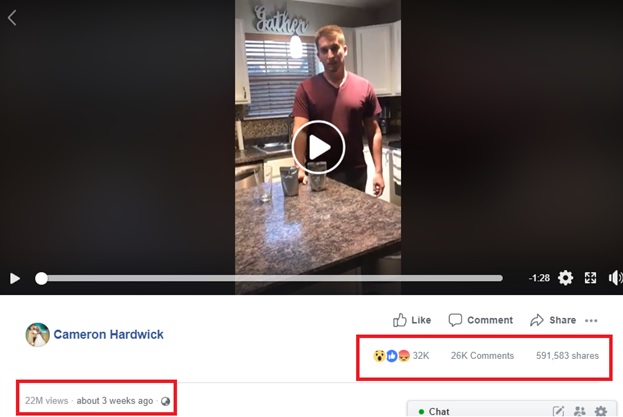 Cameron made a follow-up post in which he told that the Kraft Heinz company, the owner of the brand Capri Sun got the content of the juice pouch tested by a third party. As per the findings of the third party, the packet got a micro-puncture because of which oxygen entered into it and mold was created. 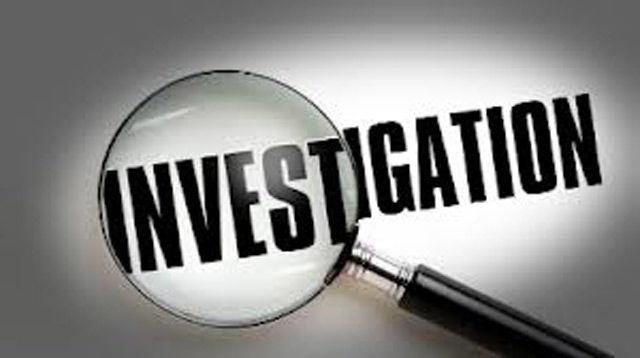 The company said in a statement that though formation of mold is rare inside juice drinks but it does happen in juice drinks without preservatives if the packet gets punctured during the journey which starts from their facilities to the home of the customer who has purchased it from some store or outlet. 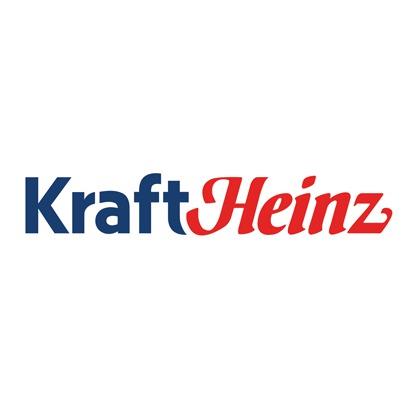 The spokesperson also said that undoubtedly, it is unpleasant but the creation of mold is a natural process and it happens in the same manner as a mold starts to grow in an apple which is left out in the open on your counter for a long duration. 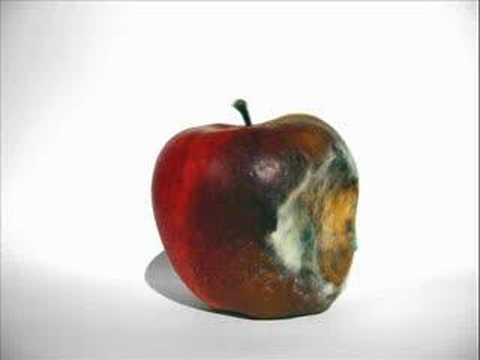 
11This was also said by the spokesperson

The spokesperson also said that in 2014, new packaging was introduced by the company which is transparent at the bottom in order to help the customers to find out whether the packet is fresh or not. The company also said that they care a lot about their moms, dads and kids and their well-being. 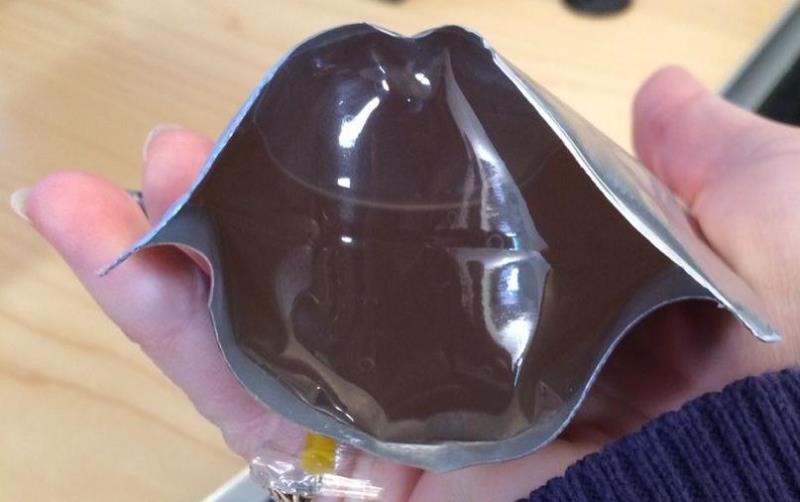 
12Advice from the Kraft Heinz

Kraft Heinz, the company which owns the Capri Sun has advised its customers to squeeze the pouch gently before giving the juice to the kids. Any pouch which leaks or is punctured should be thrown away by the customers. We are sure that all the customers will be follow the advice and make sure that they don’t get a juice packet with a mold inside.


13This user also drinks it with his daughter

Many people commented on the video posted by Cameron and one user told that he loves Capri Sun and used to drink it with his daughter. He said that whatever he saw in the video is just gross and he hopes that the matter is solved soon and nobody gets harmed. 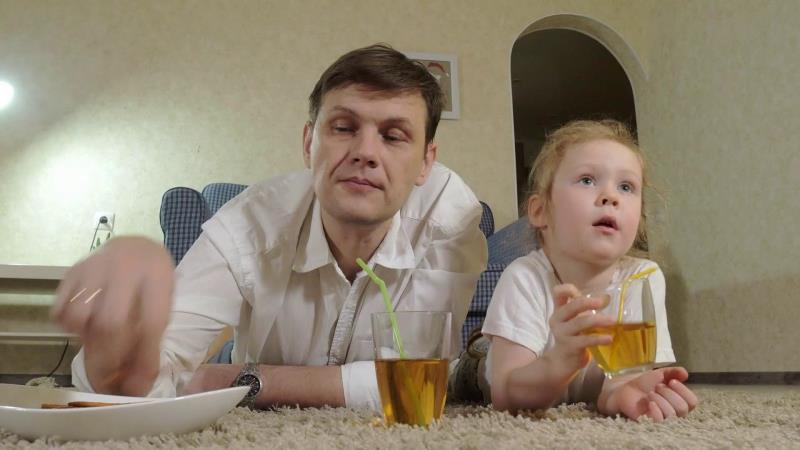 
14Companies just want to manufacture as much as they can

Another user was quite critical of these firms as he was of the opinion that they produce these things in huge quantity, so the air which was needed to seal it was lost. The user further claimed these companies are just about the speed and they want to make as much as they can. 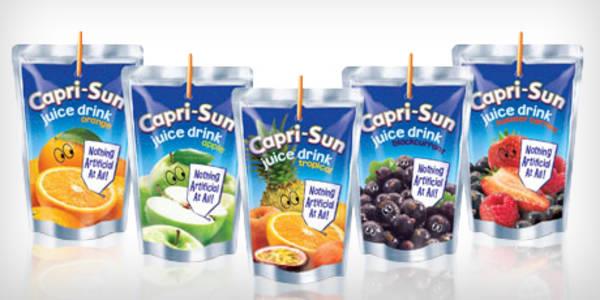 
15Something has happened earlier as well

Well, all those who are thinking that something bad has happened with Capri Sun for the first time then this user has some information. This user commented that this is the second time, he/she is watching something horrible happening with Capri Sun. 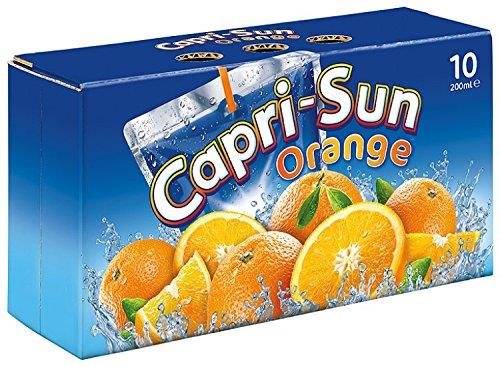