Video: "The Code was Hit" Dance and festivals on the "tabloid" in two schools .. And the Ministry investigating the incident 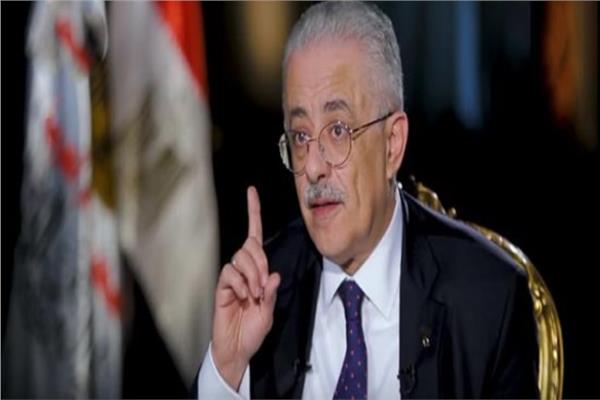 TRANSLATION DONE WITH GOOGLE TRANSLATE (IT MAY CONTAIN ERRORS)

In the Fayoum governorate, a video was distributed to students of the first semester of secondary school, exploiting the absence of teachers in the classroom, in a school at the Senors Center in Fayoum, and running the smart board connected to the school. With "tablets", on the songs of popular singers, and they danced in the classroom.
And the second video for students in high school, during one of the lessons watching a video of one of the dancers on the tab distributed by the ministry in the new educational system, and the last video of students of the Faculty of Computer and Information Mansoura University while dancing on the songs of festivals.

Mohammed Abdullah, Undersecretary of the Ministry of Education in Fayoum, confirmed that the head of the school was transferred to the Education Administration Board in Senoris and assigned a new director to the school until the completion of investigations with him, supervisors and the teacher of the quota.
He added that he decided to form a committee of secondary education, follow-up, technological development and legal affairs to face the officials of the school video.

The blackboard in Egypt has become stupid # Egypt # Stupid # Revealed__Serrar_lest_All for the students of the Martyr Ahmed Abdel Aati secondary school in the center of Senoris in Fayoum, there were no teachers in class and the smart board on the "tablets" and entered into a dance link on the tones of one of the popular festivals in the class and this incident repeated more than 30 Once registered and known in Egypt students have a very large random and greater indifference. The Undersecretary of the Ministry of Education in Fayoum said that he does not accept chaos and chaos and that he decided to form a committee of secondary education, follow-up, technological development and legal affairs to face the officials of the school video. We tell you that the festivals and dancing inside the classes is easy, but in Egypt and 4 months ago in a private school, the students showed the students pornographic films and did not achieve anyone in the matter of this video, which spread or the law in Egypt applies to the poor only. # Detect_asrar_list_ all # detect_serrar_list_ all
Posted by Uncover secrets not for everyone on Friday, March 8, 2019