Have You Ever Experienced Deja Vu, Here’s What It Means…

You’ve probably experienced déjà vu at least once in your life, and wondered, “What just happened to me?” Déjà Vu literally means “already seen” in French, and occurs when we feel like a person, place, or thing is familiar to us without actually having experienced them before.
This strange phenomenon happens to as much as 70 percent of the population, but a higher number of 15 to 25 year olds experience it than any other age group.
Maybe you’ve driven down a road in a foreign country before, and it just felt very familiar to you, like you’ve been there before. Logically, however, you know you haven’t. (This writer has experienced deja vu while driving, and it truly is a surreal experience.)
How and why does this happen, you ask? We’ll get into all the details so the next time it happens to you, you’ll have a deeper understanding of it.


IF YOU’VE EVER HAD DEJA VU, HERE’S THE MEANING BEHIND IT

While different people experience deja vu in different ways, the meaning behind the phenomenon remains universal. Scientists have even begun researching deja vu because so many people experience it, so they wanted to gain more insight into what causes it.

One study done by Akira O’Connor and his team at the University of St. Andrews, UK found that deja vu occurs so that we can ‘check’ our memories. In order to test the phenomenon, O’Conner and his team found a way to trigger the feeling of deja vu in the lab.
To conduct the study, O’Connor and his team first found a way to trigger ‘false’ memories. They would tell the participants a list of related words – such as bed, pillow, night, dream – but leave out the one word linking them together; in this example, sleep. When the team quizzed the participants later about the words, many believed they actually heard “sleep,” which would be a false memory.
To recreate the feeling of deja vu, O’Connor’s team asked the participants if they had heard any words beginning with the letter ‘s.’ They said they hadn’t. Later, when they were asked if they heard the word “sleep,” they remembered that they couldn’t have, but the word still felt familiar. “They report having this strange experience of déjà vu,” says O’Connor.
The team used fMRI to do brain scans on the 21 volunteers while they experienced deja vu. You might have expected that areas of the brain that sort memories, like the hippocampus, would become active during this phenomenon, but this surprisingly didn’t happen. O’Connor’s team discovered that frontal areas of the brain involved in decision-making became activated instead.

He believes this occurs because the frontal regions of the brain are likely sorting through our memories, and sending signals if there’s an error in memory. This would create a conflict between what we’ve actually experienced and what we BELIEVE we’ve experienced.
“It suggests there may be some conflict resolution going on in the brain during déjà vu,” says Stefan Köhler at the University of Western Ontario in Canada.


WHAT THE STUDY SAYS ABOUT YOUR MEMORY

The study suggests that deja vu is just a part of having a healthy memory checking system, and that people who experience deja vu more often are less likely to forget details of important events.
This would explain why more young people experience deja vu, since memory tends to decline as we age. “It may be that the general checking system is in decline, that you’re less likely to spot memory mistakes,” says O’Connor.

Christopher Moulin at Pierre Mendès-France University in Grenoble says the results of the study don’t look too promising for people who never experience deja vu. “Without being unkind, they don’t reflect on their memory systems,” he says.
On the other hand, people who don’t experience déjà vu may actually have a better memory in the first place, says O’Connor. If they aren’t misremembering events, deja vu won’t become triggered, he says.
Köhler says that they still don’t know if deja vu actually benefits the brain. “It could be that déjà vu experiences make people cautious, because they might not trust their memory as much,” he says. “But we don’t have any evidence for that yet.”
While some people believe that deja vu occurs because of past-life experiences, no one can really confirm this. However, it is still an interesting idea nonetheless, and if proven true, could really allow us to learn about ourselves on a much deeper level.
By Michael - October 23, 2018
Email ThisBlogThis!Share to TwitterShare to FacebookShare to Pinterest 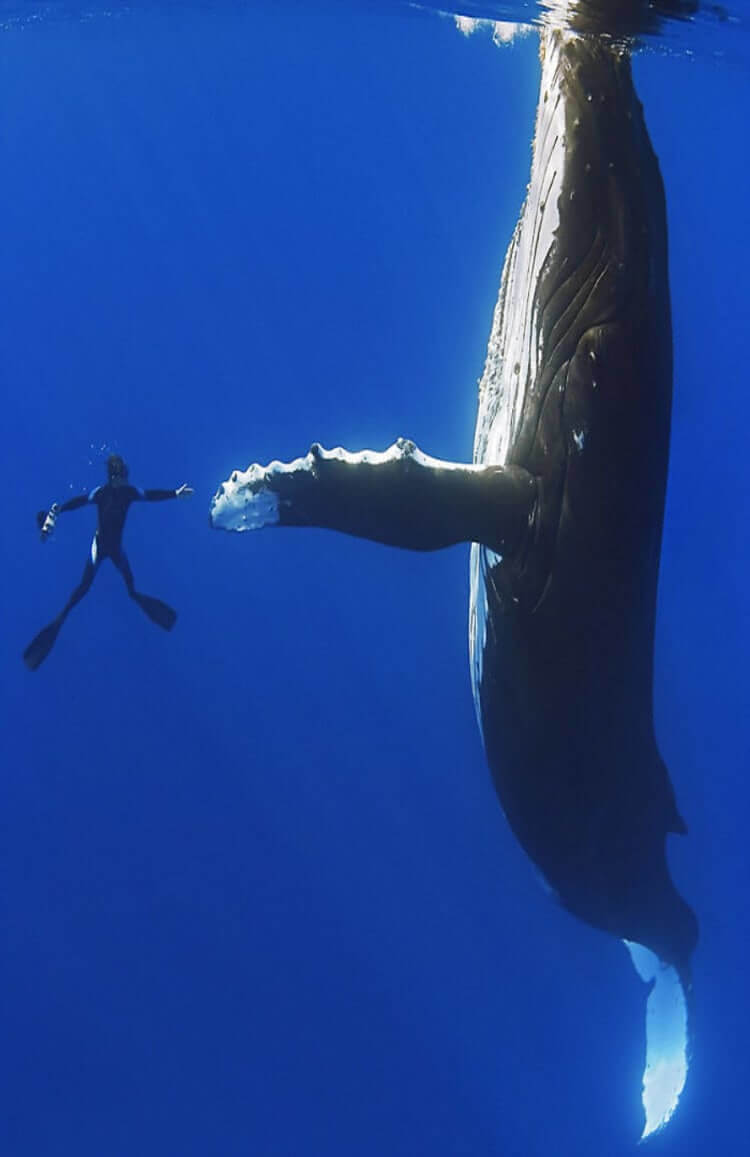