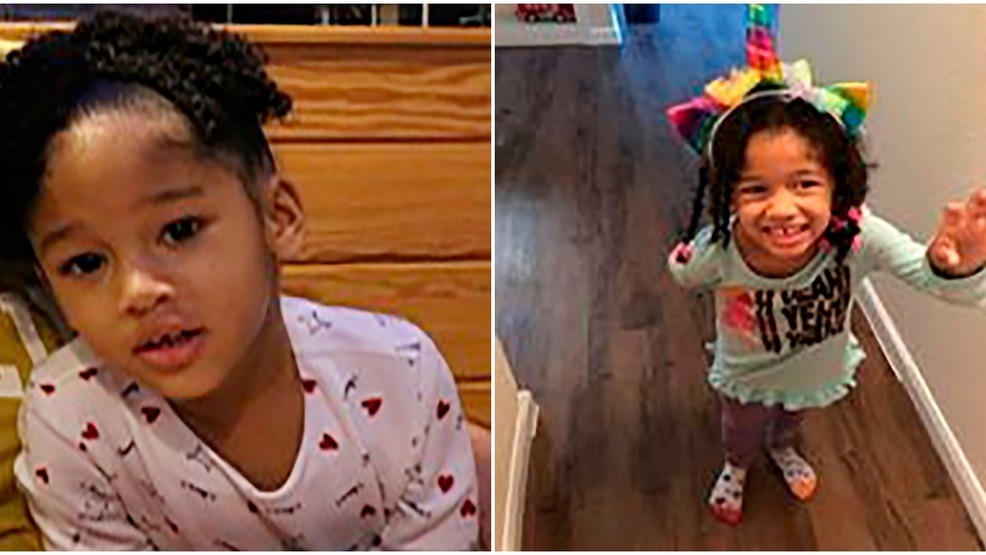 Maleah Davis
HOUSTON (AP) — The man who reported a 4-year-old Texas girl had been abducted from him last weekend was arrested near Houston Saturday and police say they have found blood in his apartment linked to the girl.
Darion Vence was arrested without incident at his brother's home in Sugar Land, Texas, about 22 miles (35 kilometers) southwest of Houston, a statement from Houston police said. He was charged with tampering with evidence.
Vence told police last Saturday that men in a pickup truck abducted him, 4-year-old Maleah Davis and his 2-year-old son before freeing him and the boy. But Sugar Land police, who initially interviewed him, said his story kept changing and didn't add up.
Houston police said Saturday that some details of his story turned out to be false. Vence reported his silver Nissan Altima was taken in the abduction but surveillance video showed that vehicle was used to drop Vence off later at a hospital, where he reported the abduction, police said.
"Blood evidence obtained from Vence's apartment has been linked to Maleah," the Houston police statement said.
Vence also was observed carrying a full laundry basket from the apartment, police said. That basket was later found in the trunk of the Nissan along with a gas can.
Maleah's mother Brittany Bowens, said Vence is her former fiance. Bowens appeared outside her apartment Friday as Quanell X, a local civil rights activist, addressed reporters on her behalf.
Quanell X said that Vence had abused Maleah and that Bowens believes Vence harmed the girl.
Vence and Bowens were recently in a fight and she broke off their engagement, Quanell X said.
Child Protective Services removed Maleah and her brothers from the home Vence and Bowens shared in August after the girl suffered a head wound, but the children were returned in February, according to an agency spokeswoman.


https://wjla.com
By Michael - May 12, 2019
Email ThisBlogThis!Share to TwitterShare to FacebookShare to Pinterest